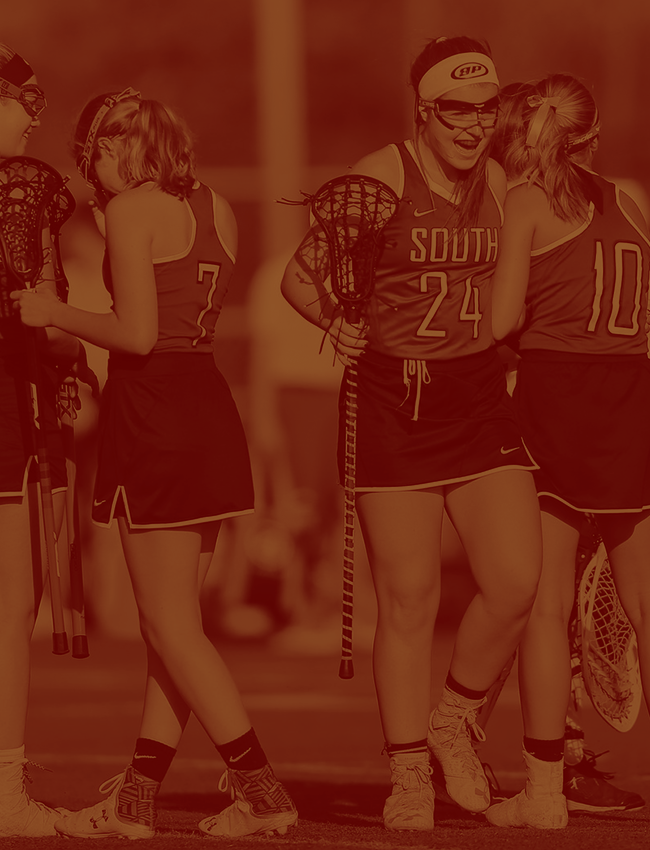 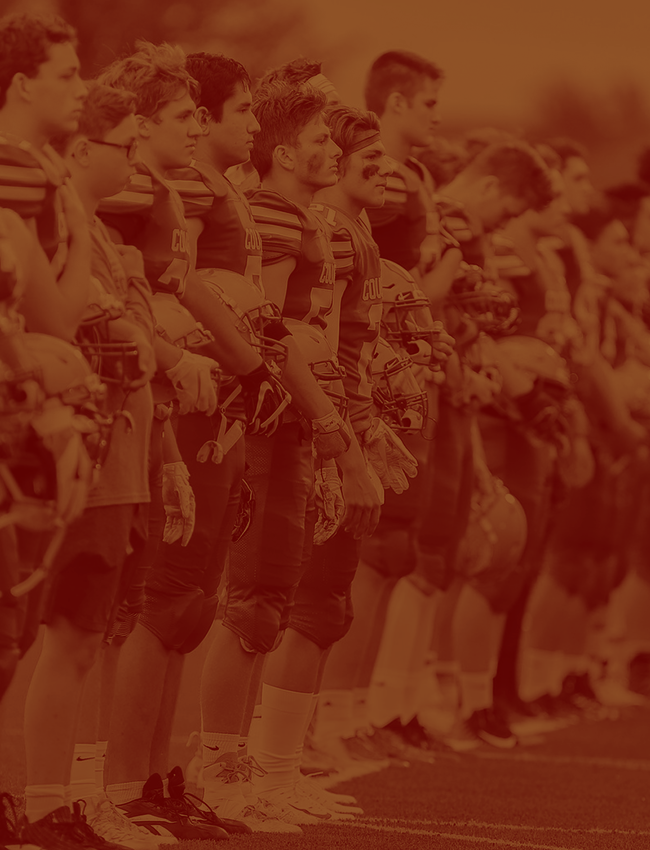 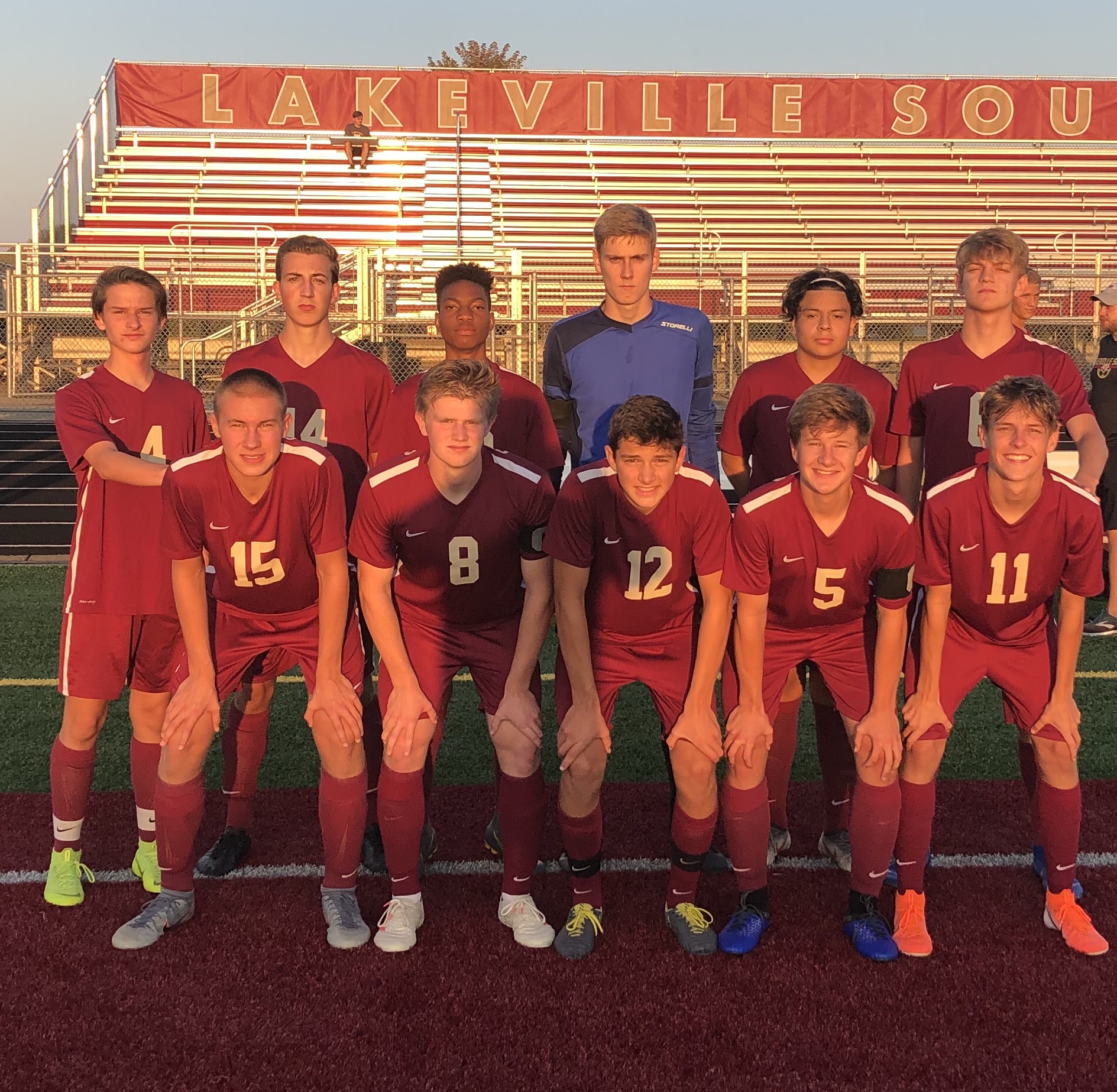 Lakeville South won its first game of the 2019 Season with a score of 3-1, at home against Prior Lake.

The first half was full of excitement on both ends. Lakeville South opened up the scoring with a Loic Mesanvi rebound goal, from a hard shot by Sam Just. Prior Lake came back minutes later with a quick counter attack goal. Lakeville South still had some attack left before half. Sam Just capitalized on a beautiful free kick from about 25 yards out.

In the second half, Sam Just was fouled and converted his PK shot early on. From that point forward, South seemed to control most of the ball, but still relied on good defense and goalkeeping to prevent more Prior Lake goals.

We are very happy to see how the boys performed tonight. They were very aggressive and finally put together a full 80 minutes of focused soccer. We’ve had good moments this season, but are happy that the team finally stayed focused for an entire game.